​*I will be attending the Fort Lauderdale Festival. Please get in touch if you will be as well. 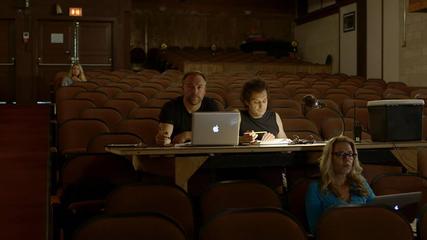 On set in John Putch's THE FATHER AND THE BEAR.
With Dendrie Taylor, David Deluise, and Alicia Fusting. 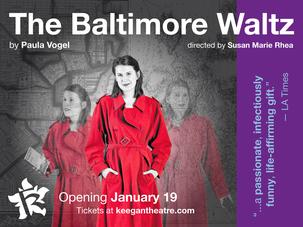 My latest feature, THE FATHER AND THE BEAR, continues to shine at National and International Film Festivals.

Beyond excited to be back at Keegan for

THE BALTIMORE WALTZ as Third Man/Doctor