"Flan Kitteridge, played by President of the National Conservatory of the Dramatic Arts, Ray Ficca is the Max Bialystock of the play. Ficca hits every comedic note with finesse!"

​"Elliot Dash and Ray Ficca remake themselves almost beyond recognition to access the strange dynamic in this fateful pair."
-The Culpeper Star Exponent (2006) 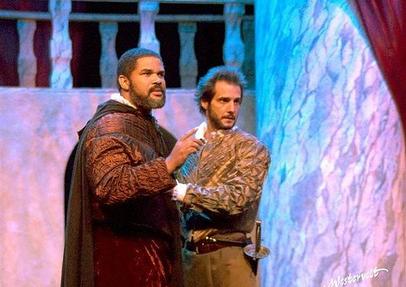 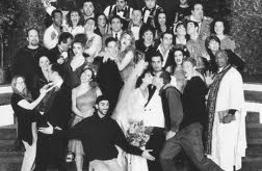 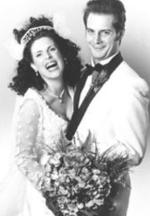 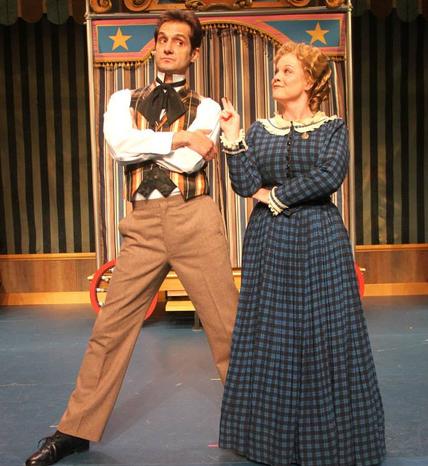 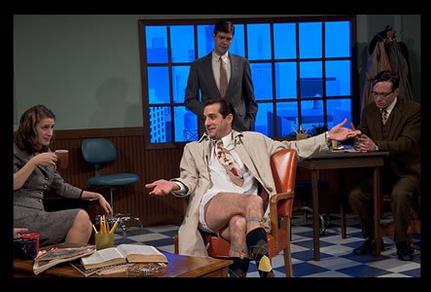 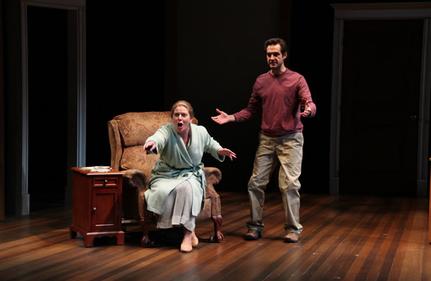 "Broadway's three-time Tony award winning musical is a stupendous example of the performing arts and a tour de force for its leading man and artistic director, Ray Ficca in the role of P.T. Barnum. This man, who is on stage throughout most of the play, not only acts, sings, dances, he walks a tight rope. And does it all effortlessly.” 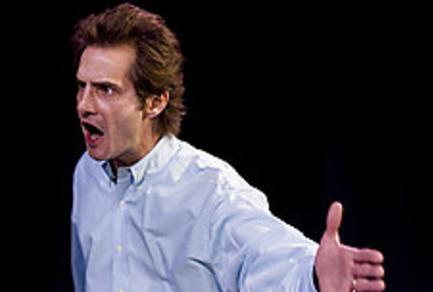 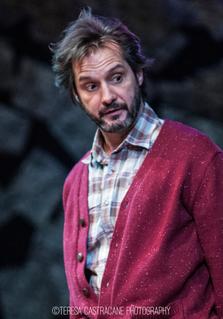 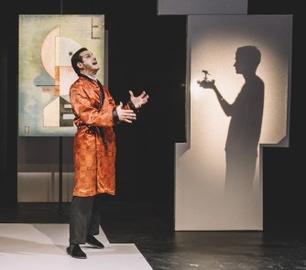 ​​TONY 'N’ TINA’S WEDDING
By Artificial Intelligence
Hanna Theatre
“Among the visitors, Lisa Ray's Tina and
Ray Ficca's Tony take parts that were designed to be retreads from Grease and,
with their high-spirited animal magnetism, render the battling marrying couple
as a Prego-flavored Kate and Petruccio.”
-Cleveland Scene (2000)

LAUGHTER ON THE 23rd FLOOR
By Neil Simon

“Ficca’s Max Prince is fascinating to watch, even
when he is self-destructing. His take on Marlon Brando playing Julius Caesar with a little ​Stanley Kowalski mixed in is worth the price of admission alone.”
​-The Washingtonian (January 2012)

​​
“Ray Ficca is deft with the low-key shenanigans. As Bill, his timing is easy and unforced, and Ficca is consistently charming and thoughtful, which are the play’s dominant key.”
-The Washington Post (March 2013)

"And Ficca imbues Robert with the booming personality of a renowned academic and the poignant conscience of an ailing father who makes it a point to jot down when he’s had a good day with his daughter."